So Your Car is Making a Weird Noise 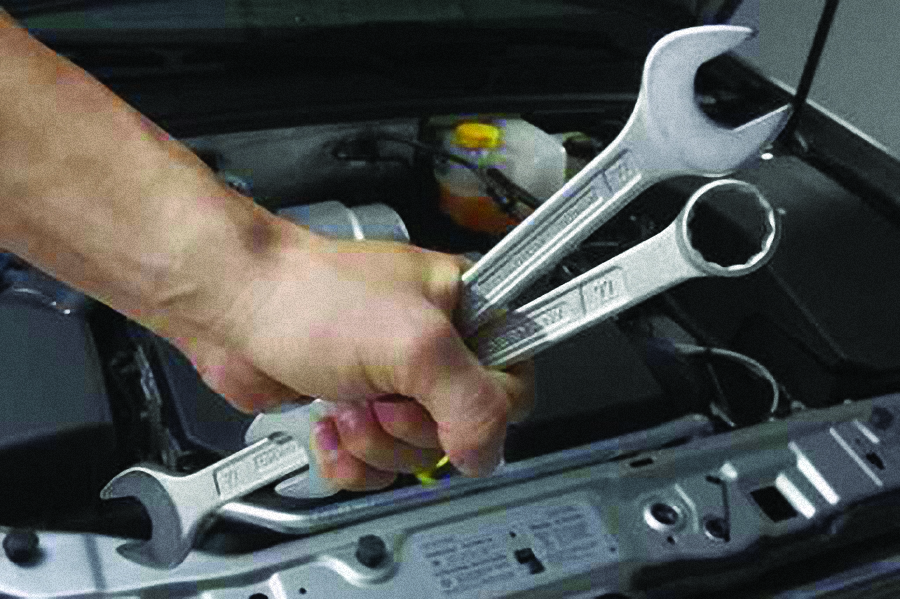 You can’t keep an eye on everything all the time so, frequently, peoples’ first indication that something may be wrong with their car is when it starts to make a strange sound. These sounds can indicate something that is simply annoying or something that needs to be replaced with the utmost urgency. Here, we will take you through some of the most common car sounds and what they might mean for your vehicle.

Squealing From the Wheels

This is probably the sound that everyone is familiar with from 1970’s cop shows: the squealing brakes. Unlike in the chase scenes from CHiPs, a squealing brake sound doesn’t just happen from time to time. More often than not if it happens in real life it is due to worn out brake pads. This will cause your rotors and calipers to grind metal on metal as opposed to metal against the brake pads. Get this fixed immediately before you destroy your brakes.

Squealing From Under the Hood

If you’re hearing a strange squeal from under the hood when you start up your engine then it’s time to get your belts checked. This sound can pretty much come from any belt system that you have in your car and only stops when the belt has warmed up. Just because the sound stops shortly after starting up doesn’t mean that the problem is gone, it just means that you can’t hear the problem anymore. Get this fixed immediately or your car might abruptly stop dead.

Thunking From the Front End

When you’re turning and you hear a pounding coming from under your car it’s likely that your CV joint is failing. The CV joint is what allows power to still go to your wheels when you are turning the vehicle (so it’s pretty important). There are a few reasons why your CV joint might be failing but don’t worry about that as much as you worry about getting it fixed or else your car might simply stop moving in the middle of a turn.

Rattling From Under the Vehicle

Most commonly, rattling under your car will mean one of two things:

There are dozens of other sounds that your car may be making for any number of reasons. If the sound is one of the above, worrying to you, or going along with something that makes the car feel like it’s not working properly then it may be time to give us a call. Visit us online at goldentriangleautocare.com, at 1112 Speer Blvd in Denver, or call us at (303)573-1335