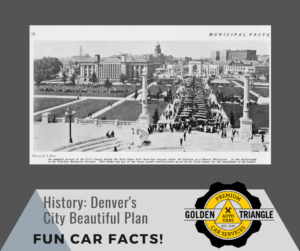 At the turn of the century, one Denver mayor stood out as a driving force in changing the face of the City. Robert W. Speer served his first two terms as Denver’s 26th mayor from 1904 to 1912. He then served as the 30th elected mayor beginning in 1916 but died from influenza halfway through […]